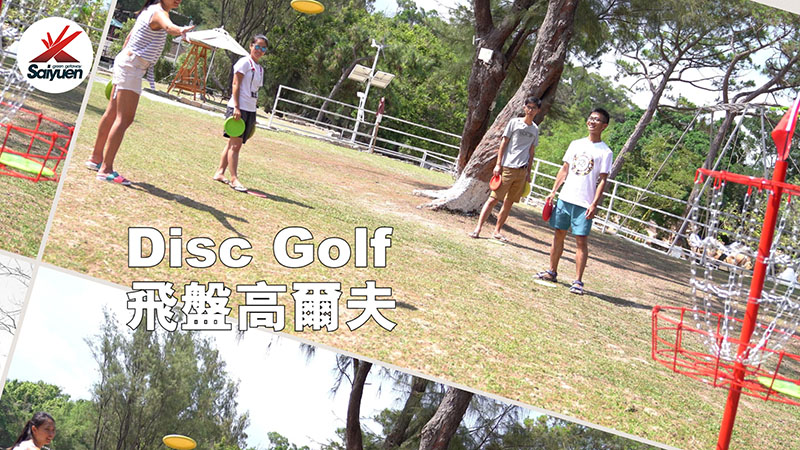 Disc Golf focuses on hand-eye coordination and accuracy. It is a sport that emphasizes strength, technology and mind.

In 2001, Disce Golf became one of the official competitions for the first time in the World Games held in Akita, Japan. In foreign countries, there will be a local Disc Golf League, which shows that Disc Golf will be a popular emerging sport in the 21st century.

There are multiple disc golf courses at Saiyuen, with varying terrain and levels of difficulty. The disc may have to travel through the woods and pool. You can rent a "Disc Golf Set" to play a small competition with family and friends, to see who is the king of "Disc Golf" ! 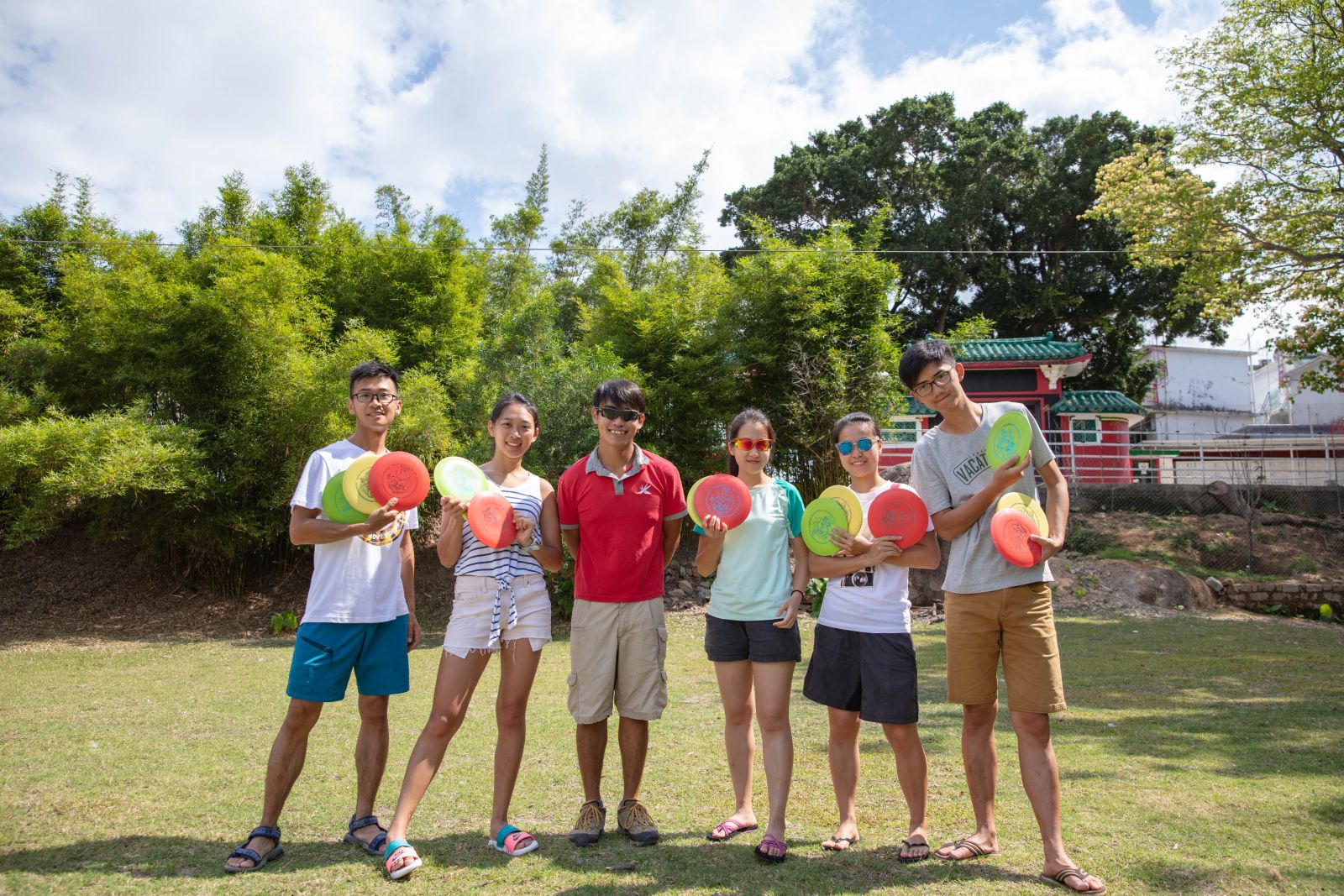 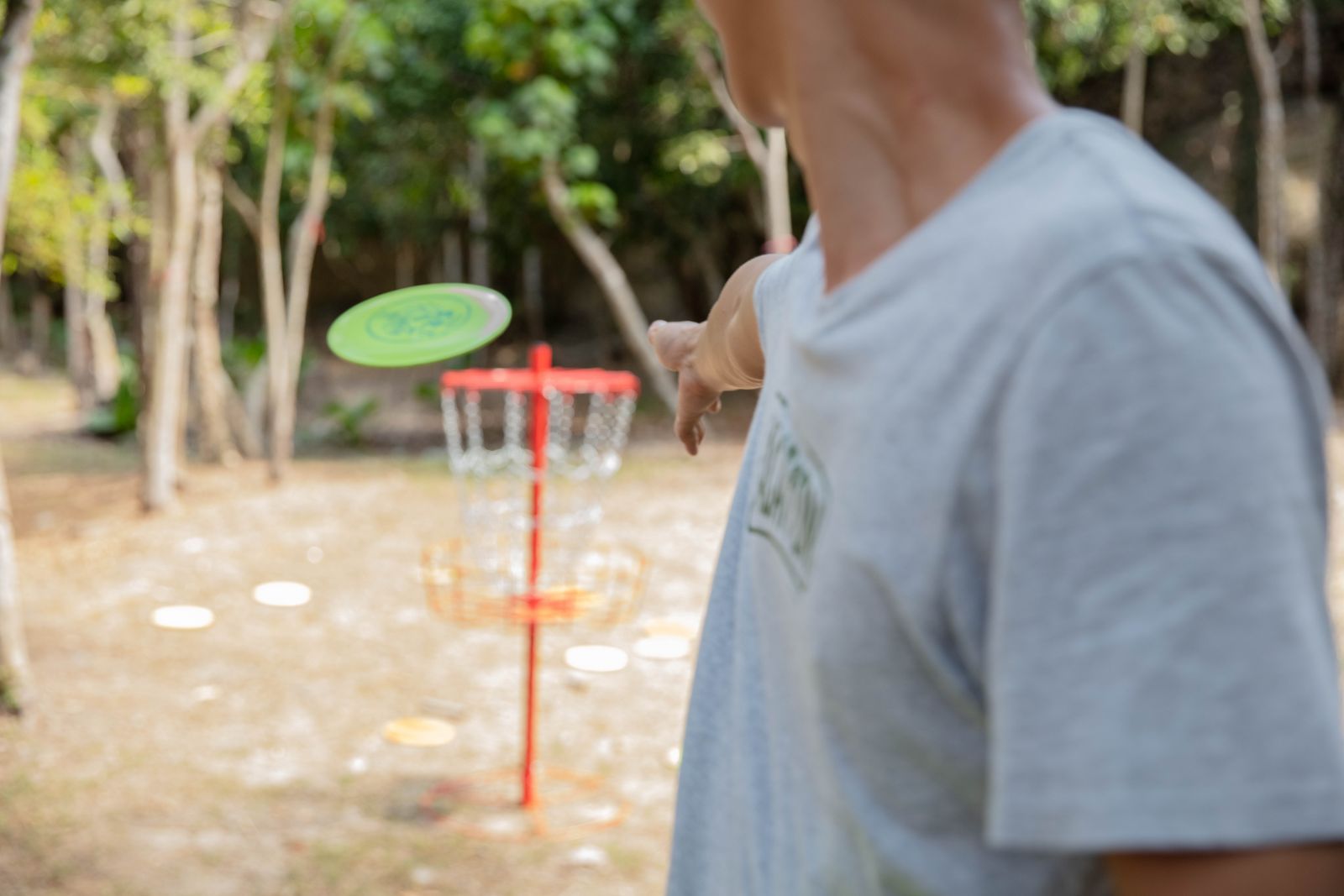